According to the 2015 Traffic Safety Facts published by the U.S. Department of Transportation, approximately 35,000 people lost their lives while 2.44 million people were injured in motor vehicle accidents in that year. Furthermore, the majority of fatalities are car passengers (36%), with light truck occupants coming in a close second (28%). The cause of the motor vehicle crashes vary with distraction-affected fatalities, unrestrained passenger vehicle occupant fatalities, and alcohol-impaired driving fatalities taking top spots. 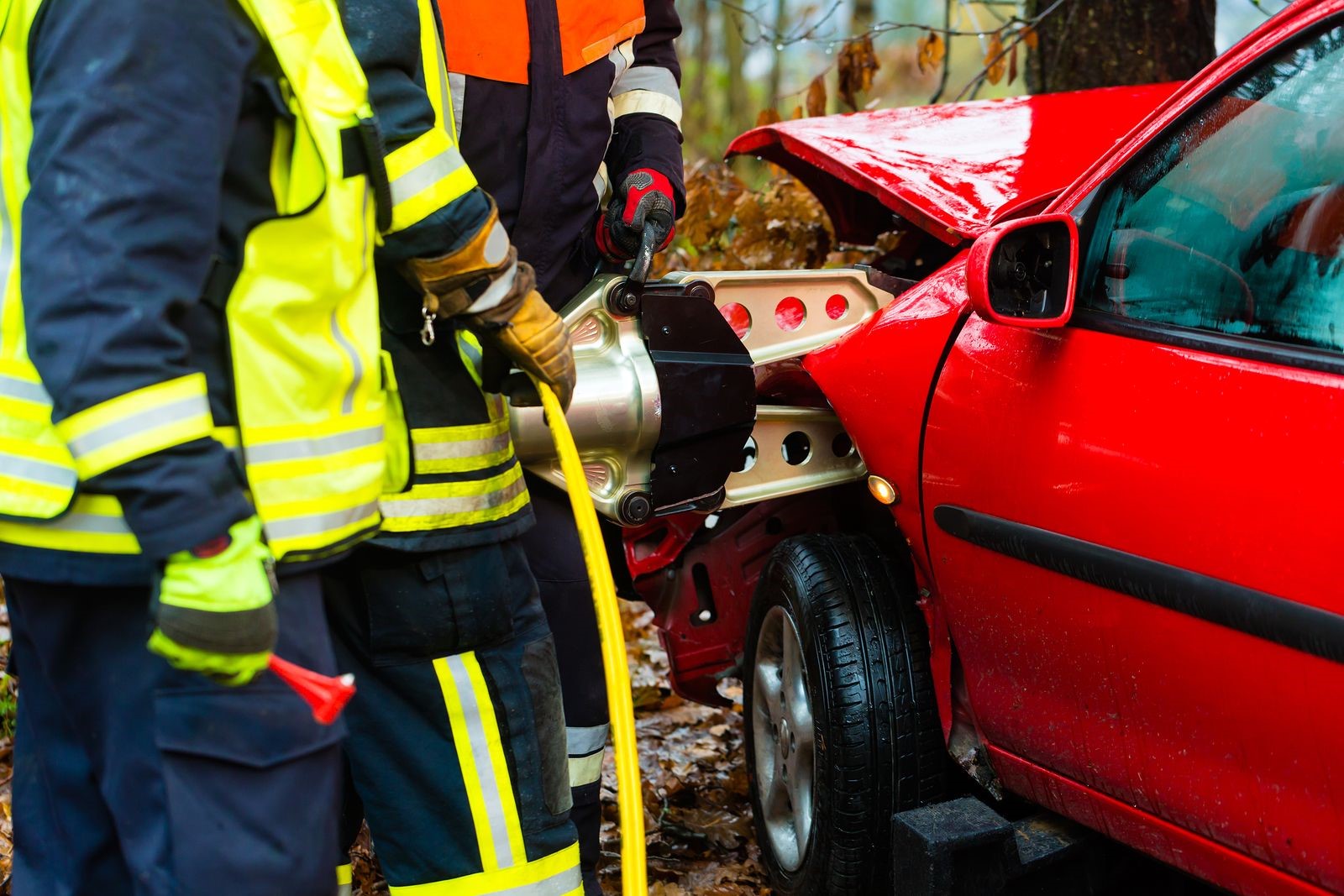 More than two-thirds of American adults are considered overweight or obese, according to the National Institute of Diabetes and Digestive and Kidney Diseases. Due to their weight, rescuers often find it challenging to extricate and then carry them from damaged vehicles after car accidents. Aside from the weight, the increased bulk of obese people make it harder for rescuers to access victims.

This problem causes unavoidable and potentially fatal delays for both the crash victim and the emergency responders, particularly in situations where vehicle stabilization is difficult (i.e. on the edge of a culvert).

Another challenge for rescuers is the modern design of vehicles. While modern vehicles have been designed for better passenger safety, it has also made vehicle extrication more difficult. In fact, a properly restrained passenger is harder to free from a crashed vehicle than in years past.

According to experienced rescuers, each maneuver (door, roof, or dash removal) should take not more than five minutes. However, these rescuers find it even more difficult to determine and exploit a weakness in the structure of new vehicles. This can then result in patient care delays.

What You Can Do

Of course, aside from proper training and familiarity with a vehicle’s anatomy, using the right equipment is necessary for every vehicle extrication operation. For example, most rescuers prefer using a dash lift over a dash roll. The rescuer must be able to almost instantly determine the equipment and extrication technique that will get the job done faster and easier.

Like in everything else, training and preparation are the keys to a successful vehicle extrication. However, having the right extrication equipment will always help.